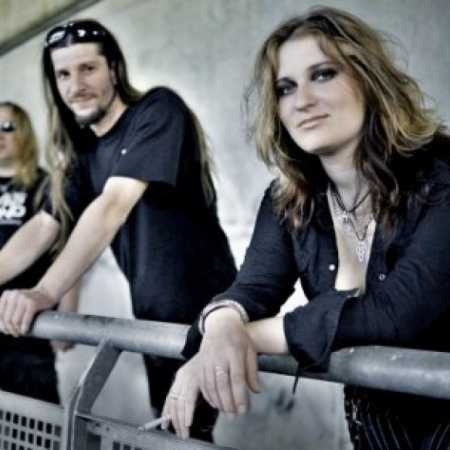 Prague-rock crossover band Boa works on Czech rock scene for some time and is known that there is usually a woman singing. Like many bands has undergone several personnel changes. At present, the composition of the seasoned musicians from the band Jane Illuminatica Uriel Kratochvílová are their guitarist and founder of Boa Kashtanek called Andy and Peter, who plays the bass. – Translated by Automatic service