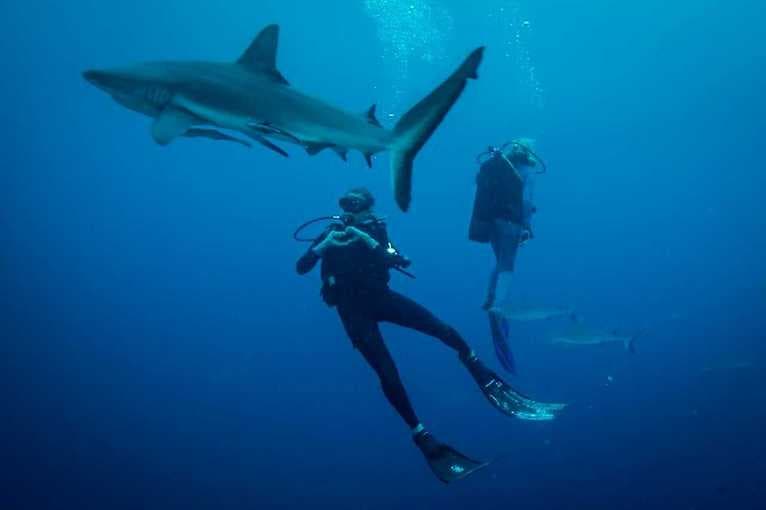 Blue / Karina Holden / Australia 2017 / 76 min. – This visually impressive documentary captures not only the natural beauty of our planet, but also the impact of human activity on the ecosystem of the ocean. In her feature length debut, Karina Holden, the documentary’s creator showcases a number of conservationists working in various fields to actively protect the environment. Through specific examples, these conservationists illustrate the devastating impact humans have on the oceans on a daily basis, in areas such as fishing, coastal activity, plastic and pollution. Furthermore, they show how the disruption to one element of the environment affects others. However the documentary is not simply a report on the alarming state of our environment, it also provides a fascinating look at the spectacle, beauty and mysteries of the underwater world.