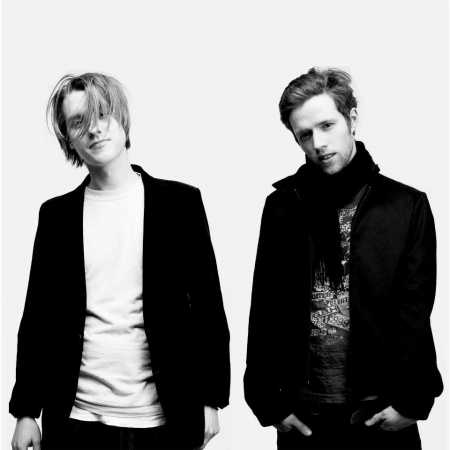 Blue Foundation is a music band. Their cinematic dream pop, shoegaze and electronics inspired compositions are known for being featured in films like Twilight, Miami Vice and on TV shows like CSI: Miami and The Vampire Diaries.

Future Lied To Us