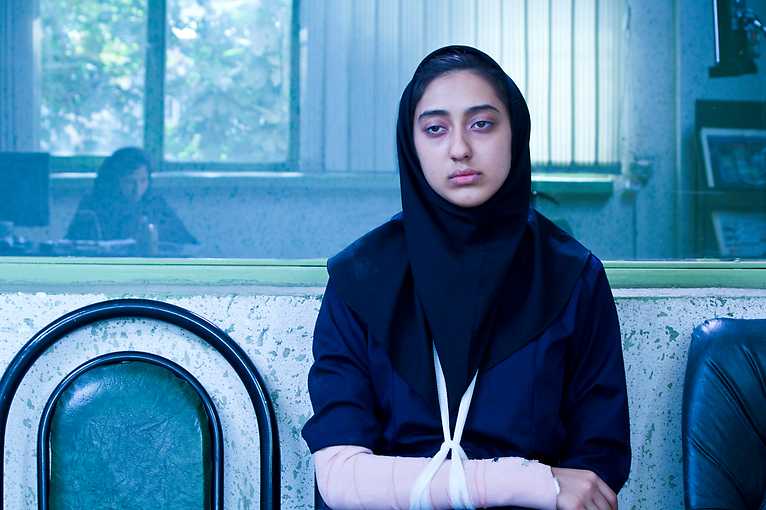 Screening of short films is a part of Iranian Film Festival 2020. The screening will be only with english subtitles.