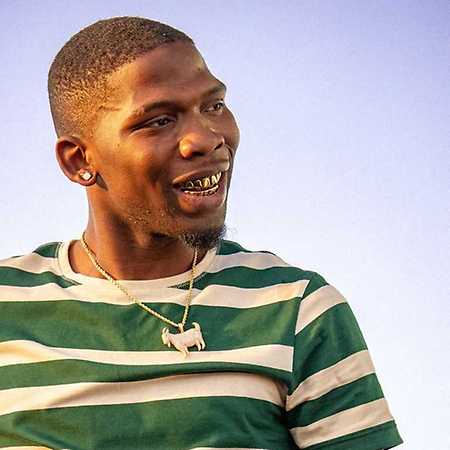 After the track Look Alive with Drake shot through the roofs, everyone was wondering the same; who is BlocBoy JB? The 21 year old rapper from Memphis has just had a life changing year. In Summer 2016, he released his first tape Who I Am, and shortly after followed Grape Juice and Who I Am 2. Since the beginning of BlocBoy JB’s carreer he could count on the support of the local beat maker Tay Keith, who has worked for the biggest names from Memphis, such as Moneybagg Yo, Blac Youngsta, Key Glock and Juiciy J.