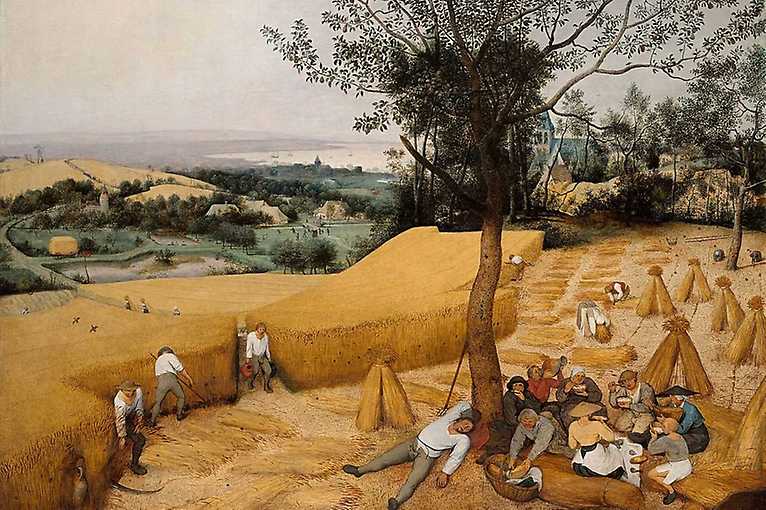 In June, the Art Transfer Foundation will explore the art of the old Netherlands during a series of lectures in Polish. They will look more closely at selected works by the always fascinating Hieronymus Bosch and Pieter Bruegel the Elder. New material for the rediscovery of these artists has been provided by recent major exhibitions devoted to them. An exhibition dedicated to Albrecht Dürer’s journey to the Netherlands, which opens in Aachen in mid-July this year, has also been in preparation for many years. Closer to the Netherlands will look at this issue even before it opens. Finally, the topic will be the unique collaboration of the Flemish masters in the 17th century. They will use the best example, namely looking at paintings co-authored by Peter Paul Rubens and Jan Brueghel the elder.

The fantasy and hellish visions of Hieronymus Bosch fascinate to this day. His imagination also impressed later artists, who used and developed it. The motif of the witch became particularly popular in Dutch art, as did the depiction of the temptation of St Anthony surrounded by a bizarre menagerie. The lectures will consider to what extent these visually attractive images were intended to entertain the viewer, and to what extent they concealed a deeper, moral message.

Lecturer: Przemysław Głowacki – art historian, museum educator, teacher. He has been popularising knowledge about art for over 20 years. Currently cooperates with many cultural institutions. Since 2013 has been giving a series of lectures at the Royal Castle in Warsaw. He is a lecturer at the Warsaw Film School and the Academy of Fine Arts in Warsaw. He worked for many years at the National Museum in Warsaw, preparing numerous educational programmes there. In 2016-2019 he was a juror of the “Sybilla” Competition for the Museum Event of the Year organised by the National Institute of Museology and Collections Protection under the patronage of the Minister of Culture and National Heritage. His passion is visiting museums, he is a co-organiser of thematic trips Expeditions with Art. He runs a website devoted to art and exhibitions: artdone.pl.