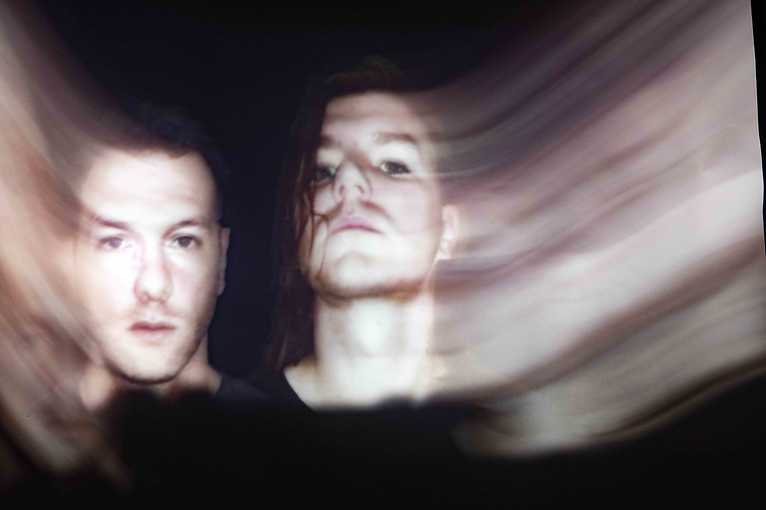 Bliss Signal is a blackgaze project created in cooperation with James Kelly, musician Altar Of Plagues, also performing with solo project WiFE and Jacek Adams, British DJ and producer known as Mumdance. Bliss Signal is an explosive mix of styles – it uses repetitive black metal elements and covers them with a powerful metallic core with expansive synthesizers and shoegaze textures. Blasts are replaced by analog drum machines, while flickering synths wash heavily distorted guitars. The result is an intense, euphoric instrumental music – a lighthouse flashing at a crazy strobe pace that draws you into oblivion. The project debuted at the famous Unsound Festival in Krakow. They also performed in Berlin’s Berghain, at this year’s Roardburn, CTM Festival, Mutek Barcelona, Doom Over Leipzig, and Heart of Noise Innsbruck. Their debut EP, Drift, was released on 10 August 2018 by Profound Lore Records. In 2018 the long-playing album Bliss Signal was released, which gained recognition among fans of independent electronica. Rites of Fall, a project of Bartek Kuszewski, on August 23rd released his debut album Towards the Blackest Skies on the new Leidforschung label. The album is an extension of the formula chosen on the EP Truthsayer. It’s over 40 minutes of space-oriented journey, pulse and bass sound enriched with acoustic instruments. Often thrown into the “ambient” drawer, Rites of Fall’s music is not background music – it is a story that requires the listener to focus, enter the narrative and see all the layers and details.