Sarreguemines hailing Blinding Sparks came together in 2009, producing a clutch of demos before unveiling the Renaissance insipide EP in 2014 or 15; as with other moments in their early days, the date seemingly varying. Nevertheless, its post rock adventure lured strong attention and provided a spring board from which Blinding Sparks really took off in sound, reputation, and presence. As Brutal Awakening swiftly shows, the band’s sound has evolved into a rapacious alternative metal fuelled proposition but one embracing an array of flavours with an imagination which is as unpredictable as the album’s character. 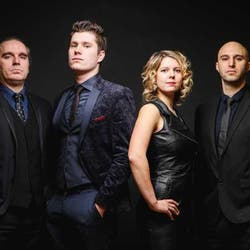 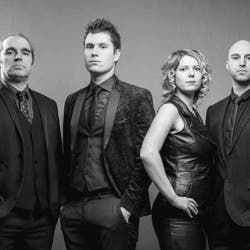 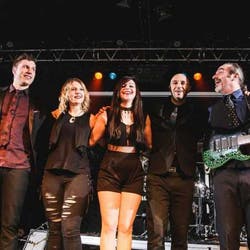 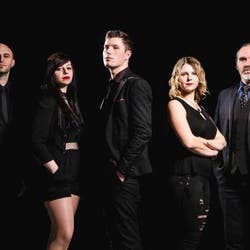