Bleeding Moses is a music project from Wrocław, combining synth music with rock and trip hop. Everything is complemented by characteristic vocals and lyrics – often naive, taking a child’s point of view. The band calls this stylistically original mix pigeon rock. In March 2016 the band released their debut album. They continued touring and writing new songs to release their second LP, Good Coconut in 2018, which opened the way to cooperation with Kayax program for new artists (My Name is New) and to some of the most important upcoming Polish music festivals in 2019.

The foundation of the band is a creative duo – RKH, a man of melody and words, and Tomasz Barski, an unpredictable composer and producer. Bleeding Moses are best known for their strong, disturbing music videos, including Hello D, Ars Independent Festival and Good Coconut nominee, double-nominated for Yach Film Festival. 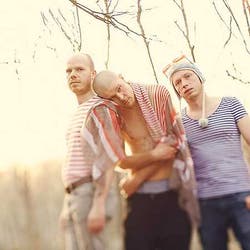 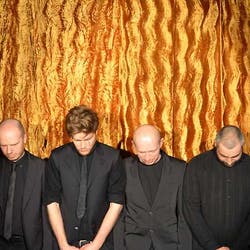 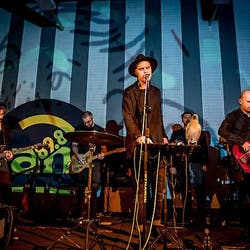 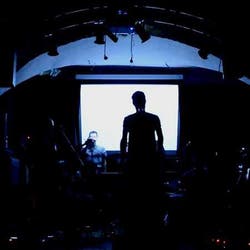