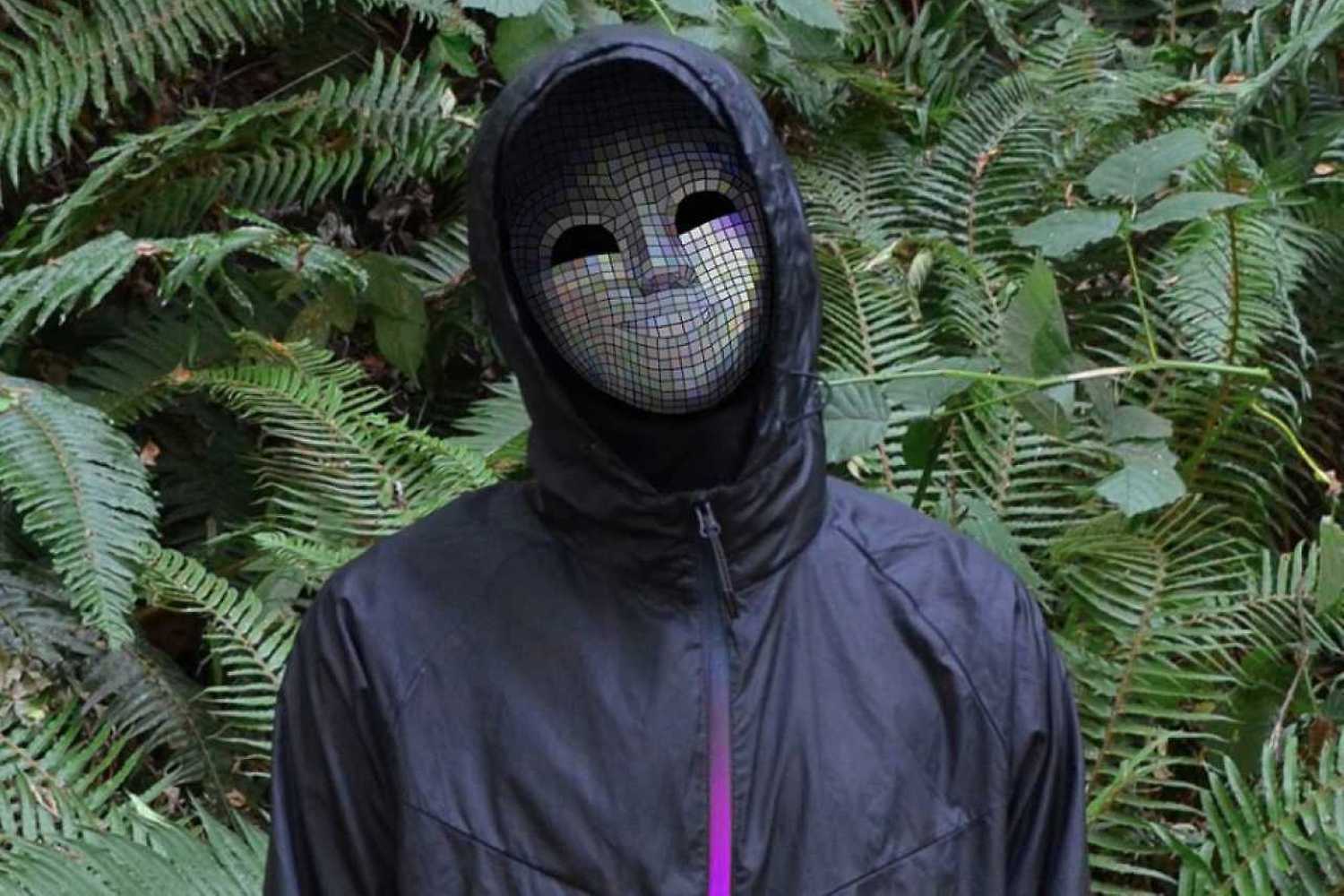 Vaporwave precursor Blank Banshee returns to Poland for two concerts. The Canadian producer representing the Internet-music underground will perform in Poznań's Próżność and Warsaw’s Hydrozagadka. With the release of his now classic album Blank Banshee 0, in 2012, Blank Banshee became an undisputed pioneer of vaporwave and vaportrap, combining sounds rooted in proto-internet culture – samples from old computer games and operating systems turned inside out by mixing the whole thing in a trap mix. His portfolio has expanded over the years with three more albums Blank Banshee 1, Mega and Gaia. The material from the last of them the Polish audience will hear live for the first time.