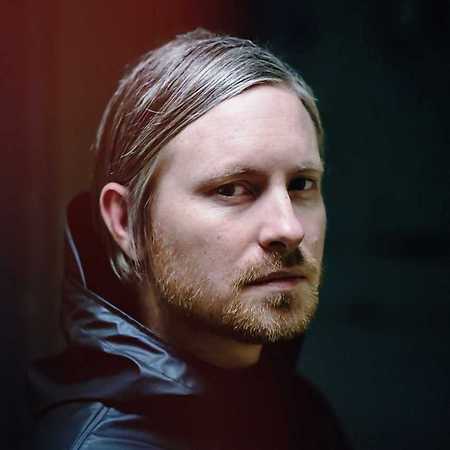 Blanck Mass is a British electronic solo project by Benjamin John Power, one of the founding members of drone band Fuck Buttons. Blanck Mass' musical style has been described as drone music, post-rock, electronic and experimental. Power has been influenced by the likes of Carl Sagan and Ennio Morricone to the “infinity of nature”. Power has also said that in his younger years he was a fan of Mogwai’s post-rock instrumentals.