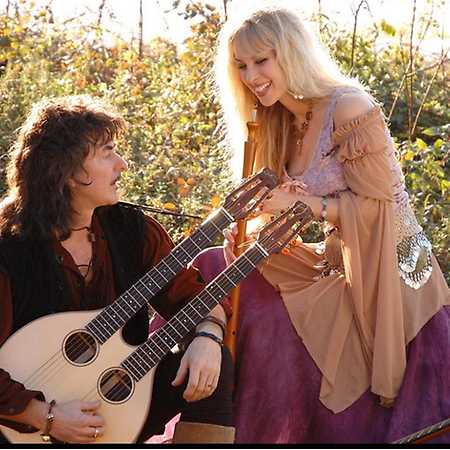 Blackmore's Night  Under A Violet Moon