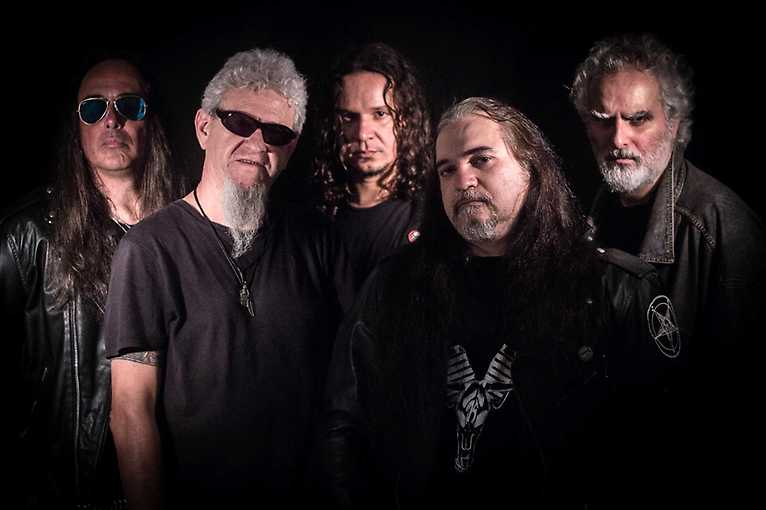 During the festival, the bands Vulcano and Profanatica will debut in Poland – the first is a cult precursor of extreme metal in Brazil, which preceded such legends as Sepultura or Sacrofago, the second is an American project founded by members of Incantation, active for almost 30 years. The Polish accent will be Azarath, who under the leadership of Bart and Inferno has been tirelessly holding the banner of blasts and blasphemy for twenty years. There will also be a Slovak black metal sensation of recent years, Malokarpatan, which has crowds regularly filling clubs in Poland for their concerts; Demonomancy – Italian direct successors of Archgoat and Beherit, who have gained a very high position on the metal war scene in recent years; classic black/death from Slovakia – Goatcraft and two Irish bands: the death metal Vircolac and the blackened thrash Sacrilegia.

7:41 44 ×
Demonomancy  Archaic Remnants Of The Numinous