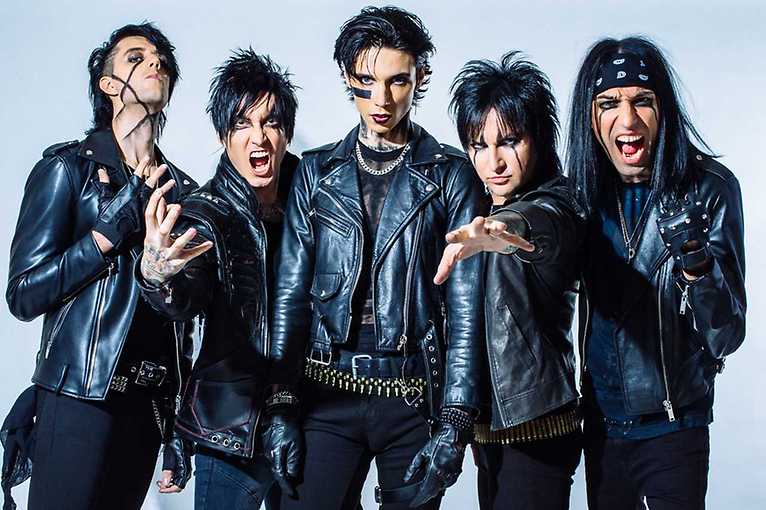 Black Veil Brides returns to Poland for concert after 6 years.

At a time when rock music is said to have died, Black Veil Brides videos were shown over 500 million times, and the album Vale, the last release of the band, reached the first place on the Bilboard’s Top Hard Rock Albums list. These results show directly how major of a reputation the California quintet has. With the new label, Sumerian Records, Black Veil Brides is starting a new chapter with two new singles: Saints of the Blood and The Vengeance. After 6 years BVB returns to Poland, and the fact that American music videos have been screened in the country over 2 million times over the last year proves that the Polish public is really awaiting the band.