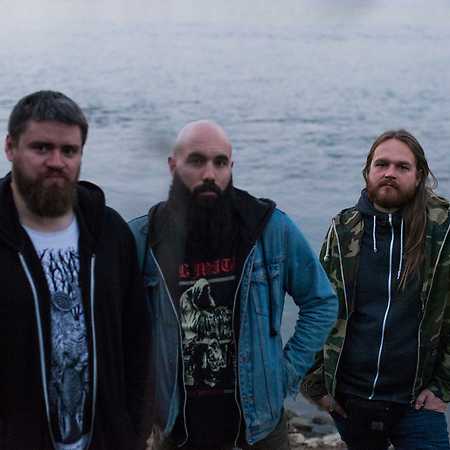 Black Tundra was formed in 2016 in Warsaw, Poland. The band’s music style concentrates on heavy/fuzzy analog sounds (Doom, Sludge, Post Metal) and is inspired by the nature of all that surrounds everything. 2017 saw their self-titled debut recorded by Haldor Grunberg (Behemoth, Thaw) and shows with Crowbar, Belzebong, Suma, Jucifer, Weedpecker and many others. The debut DIY-LP released on CD and WAX is filled with icy wasteland riffage and slow decay. With the exchange of their guitarist in 2018, the band found a new flow of creatvity and heaviness.