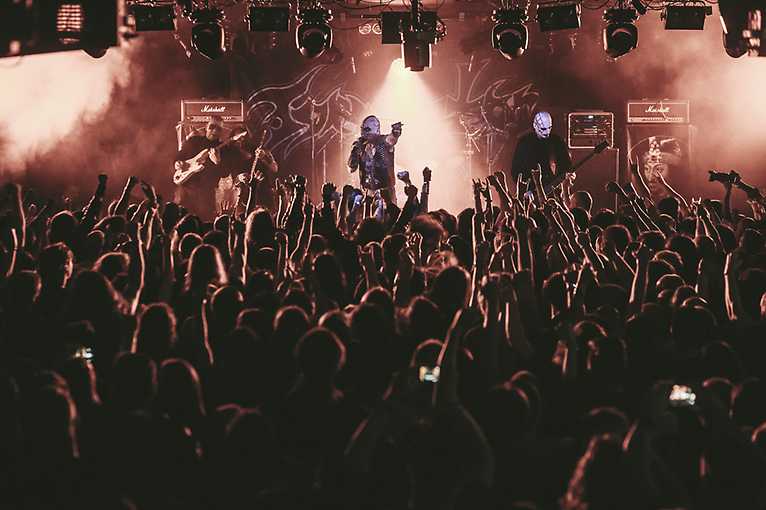 Hungarian legend and pioneers of black metal will play their first ever concert in Poland as part of the fourth edition of Black Silesia Open Air. Together with Bathory and Hellhammer, Tormentor is one of the bands that in the mid 80’s contributed to the creation of black metal. The debut, and now cult Anno Domini could not be released at that time due to the prevailing communism in Hungary, and Atilla Csihar was soon invited by Euronymous to record vocals on De Mysteriis Dom Sathanas. Now, years later Atilla not only reactivated the band with the original line-up, but also made sure that the level represented by the live band fully lives up to its legend.

5:20 6 ×
Varathron  Remnants of the Dark Testament