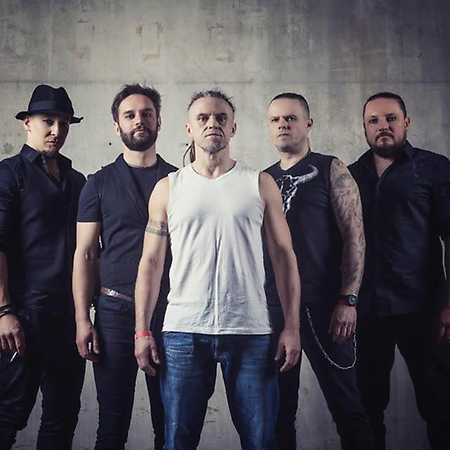 Black River is a Polish stoner rock/heavy metal band. They were formed in 2008 by musicians known from such bands as Behemoth, Dimmu Borgir, Rootwater, Geisha Goner, Hunter, Vesania, or Neolithic. In 2009 the band was nominated to Fryderyk, the most prestigous Polish music award and soon after went on a hiatus that lasted until 2018. On July 16, 2018, it was announced the band had reunited was working on a continuation to their very widely acclaimed discography – Black River from 2008 and Black’n’Roll released a year later. The album is called Humanoid and was released to the acclaim of the Polish metal scene and critics.