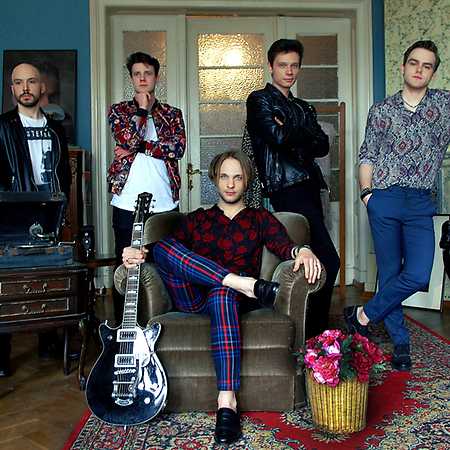 Black Radio is a rock band from Lodz, founded in 2008. Their music is best described by words: fast, melodic rock’n’roll, slightly inspired by the work of Foo Fighters or Kings of Leon, which is an explosive concert mix. The band has recorded an album Gasoline Planet, over 150 concerts, including the Big Stage of the Woodstock and Jarocin Festival. The guys tried their hand at the talent show, i.e. X-Factor or Must Be The Music, where they reached the final during the 9th edition. They are also winners of many national music festivals, including Around the Rock (1st prize), Rock In Minsk (1st prize) and In Memoriam XVI Grzegorz Ciechowski Festival (Grand Prix). On June 1, 2019 an EP Holy Mountain was released, announcing the second studio album.