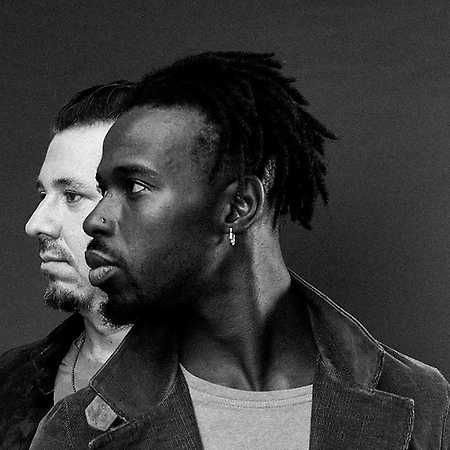 Black Pumas are a duo based in Austin, Texas, United States, consisting of singer Eric Burton and guitarist/producer Adrian Quesada. Their work is influenced by psychedelic sould R&B, funk and latin music. They were nominated for the Grammy Awards in the category Best New Artist. They released the studio album Black Pumas in 2019.