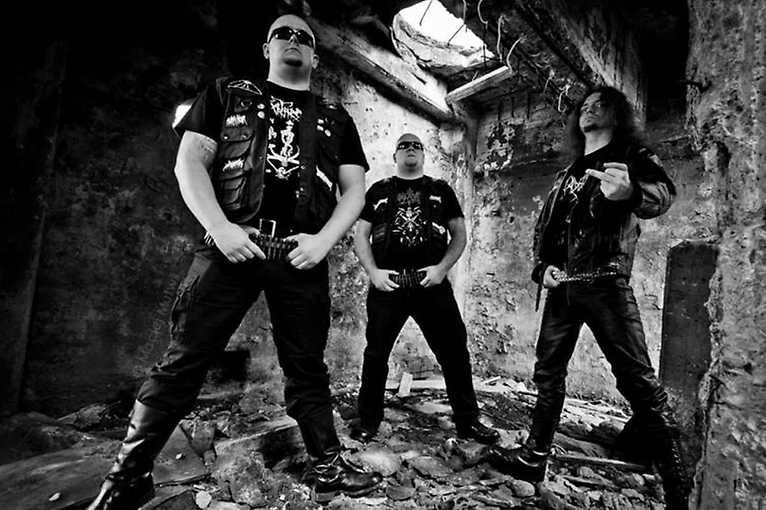 This year’s Black Silesia Open Air 2021 festival with, among others, the Canadian Exciter couldn’t take place, and the possible autumn edition, on the other hand, due to the impossibility of bringing headliners from abroad, and at the same time the enormous cost of building the festival infrastructure forcing the high cost of tickets – seems to be impossible. The organizers decided, despite the unfavorable circumstances, to create a series of concerts during the Black Plague, of course with all necessary safety measures. The Black Plague series will consist of four chapters, during which the true elite of the Polish extreme scene will be gathered – during the third installment Voidhanger, Anima Damnata, Dead Aura, Impure Declaration and Old Skull will play.