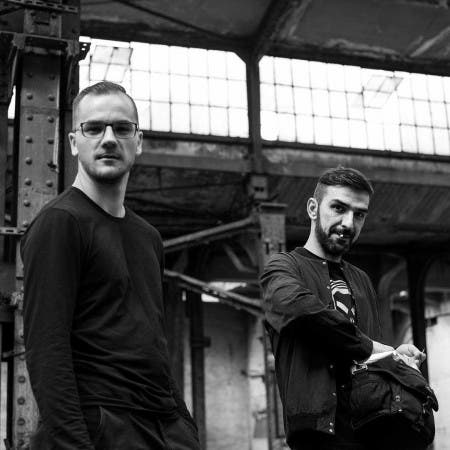 Black Crane is a drum’n’bass netlabel run by STC and Istota based in Poznań. It made its debut under the banner of the black crane in September 2017 and already stole the hearts of halftime drum’n’bass fans from all around the world with the first release. On the first LP songs appeared from the leading figures of the 170/halftime dnb scene, such as DYL, Thing, Eusebeia, Dominic Ridgway and others, thanks to which Black Crane defined what type of label it wants to be at the beginning of his existence. Uncompromising, focusing on innovation, giving new opportunities to new talents and allowing old masters of the genre to go for a bit more experimentation in their works.