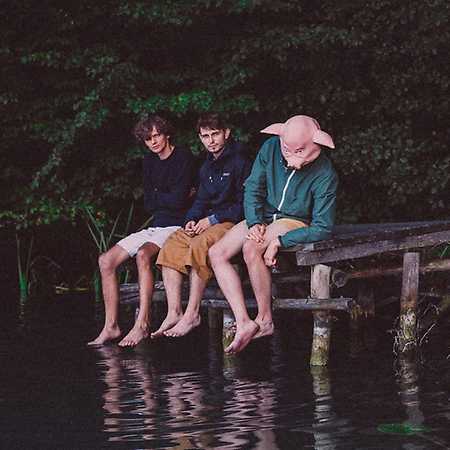 Bitamina is a three-person band whose first album was Listy Janusza (2013) maintained in the style of experimental hip-hop, rubbing against jazz, full of word games by Piotr Sibiński. In 2014 they released their digital album Plac Zabaw. It caused a lot of confusion and interest among many music journalists and people from the community. The vinyl version of Plac Zabaw released by Astigmatic Records was a sales hit. Positive feedback from the media resulted in increased work, and released in 2017 Kawalerka sealed the status of the band as one of the hottest newcomers of recent years. It’s a more song-driven album, telling of stumbles and first steps taken on their own, a step beyond the childish backyard. The group’s fifth studio album Kwiaty i Korzenie was released in 2019. On the album, Peter and Matthew shared the microphone for the first time, and Moo Latte was invited to collaborate on the material.