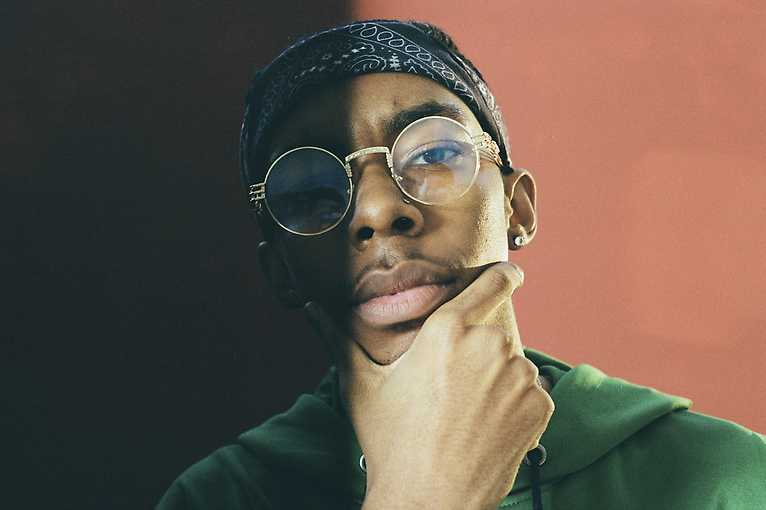 Bishop Nehru, or Markel Scott, is an American rapper and producer from New York. The artist, often described as “a breath of fresh air in hip-hop”, will perform in Poland once again. Present in the music industry since the age of 13 and performing under various pseudonyms. Already at such a young age he was described as “Youth Rap Talent of the Week” by World Star Hip Hop. At the age of 15 Bishop released his debut mixtape, which was widely appreciated by listeners and critics. In 2017 he released an album produced by Kaytranada & MF DOOM duo, and 2020 will bring his new album My Disregarded Thoughts.