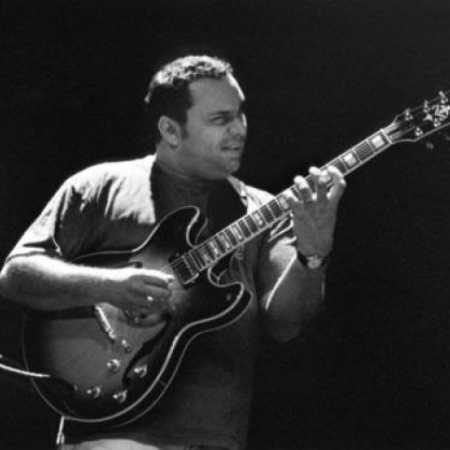 Biréli Lagrene is a French jazz guitarist and bassist. John McLaughlin called him the “guitar phenomenon” and enrolled in the awareness in the 1980s. through the years, his style of play ala Django Reinhardt. Often plays swing, jazz fusion and post bop. Biréli Lagrene has a very impressive technique games.

Biréli Lagrene was born in Soufflenheiu (Bas-Rhin) in a traditional manouche-Gypsy family and community. He started playing guitar when he was four years old. When he was eight years old, was already a whole repertoire of Django Reinhardt and his relatives called him the “miracle child”. Winning in Gypsy music festival in Strasbourg (when he was 12 years old) got the opportunity to tour in Germany and, later, to record his live performance on the double LP Route to Django. After he went to the us, he met the former greats Biréli jazz scene such as Stéphane Grappelli, Benny Goodman, Benny Carter, etc. In 1984, he met Larry Coryell in New York. It was later introduced to the basovému guitarist Jaco Pastoriovi and created jazz fusion group with him. Together they toured around Europe and rode, which contributed a lot to isolate Bireliho of music creation. Lagrene returned to the traditional style that he founded the Gypsy Project, gypsy-jazz trio. – Translated by Automatic service