Billie Eilish Pirate Baird O'Connell is an American singer and songwriter. Her debut single, Ocean Eyes, went viral and has accumulated over 132 million streams on Spotify as of October 2018. Her debut EP Don't Smile at Me was released in August 2017. Following the EP's success, Apple Music named Eilish as its newest Up Next artist a month later in September 2017. Her Singles Bored and Lovely were both part of the soundtracks of the Netflix series 13 Reasons Why.

In 2019 she released her debut album When We All Fall Asleep, Where Do We Go? together with the label Interscope Records. Before it was even published her fans ordered it 800.000 times via Apple Music pre-sale. The album itself as well as the fifth released single Bad Guy made it to Number 1 in the American charts. 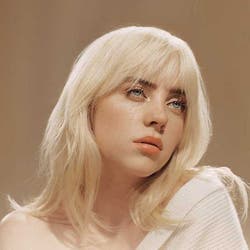 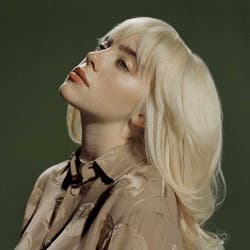 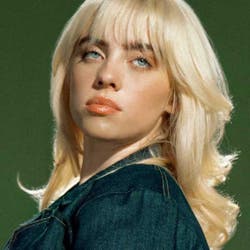 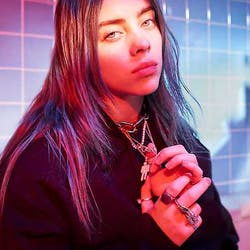 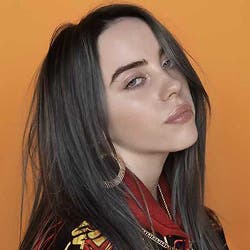 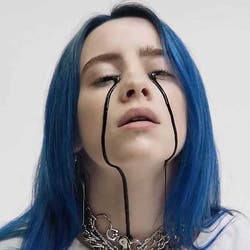 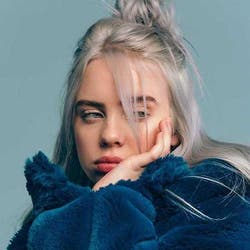 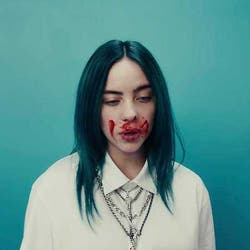 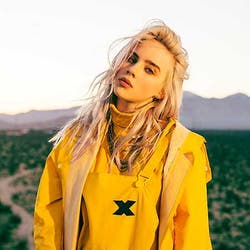 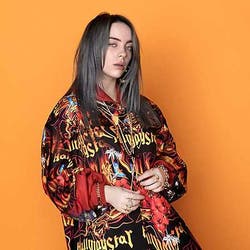