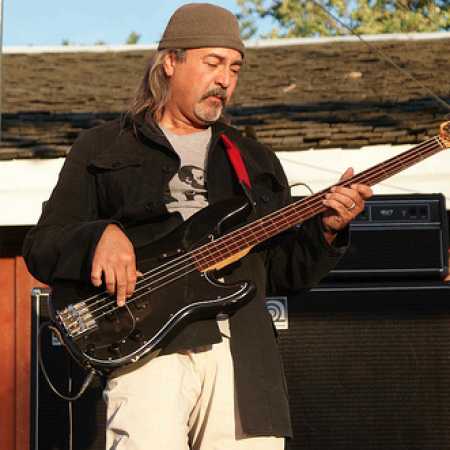 Bill Laswell  Beyond The Zero

Bass player. Producer. Visionary. For over 30 years, Bill Laswell has stubbornly proven that he deserves the title of one of the most diligent musicians. His conceptual approach to sound has always gone beyond the industry’s pathways, proving to be one of the strongest personalities in contemporary music. Best of all, there are over 3,000 recordings of almost every genre recorded by artists such as Mick Jagger, Yoko Ono, Iggy Pop, Laurie Anderson, Brian Eno, Bootsy Collins, Nine Inch Nails, Motorhead, Peter Gabriel, Blur, The Ramones, George LLL: ZΣΣ, Sting, The Last Poets, Afrika Bambaataa, Julian Schnabel, Whitney Houston, Manu Dibango, Fela Kuti, Herbie Hancock. This collaboration with the latter deserves a special mention – the revolutionary hit ‘Rock It’ introduced popular turntablism to popular music, inspiring the next generation of DJs and guaranteeing the recognition of the hip hop scene for Hancock. It would not have been possible without the help of Bill Laswell.