The New York Times called Bill Frisell the most significant and widely imitated guitarist to emerge in jazz since the early 1980s. It is hard to find another musician who is—seemingly contradictorily—so embedded in tradition and the avant-garde at the same time: in the 1980s, he was the in-house session guitarist on mannerly ECM releases, while also playing in John Zorn's avant-garde Naked City alongside guitar deconstructionist Fred Frith; he played with Paul Motian, but also with the drone-metal band Earth; and his best-known solo album Have a Little Faith is made up of American classics from Charles Ives through Dylan to Madonna. A fascination with Americana has been a key element of his creative work since the late 1990s, tinged with country and bluegrass guitar virtuosity. 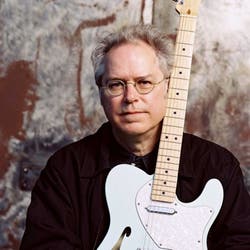 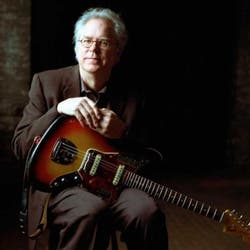 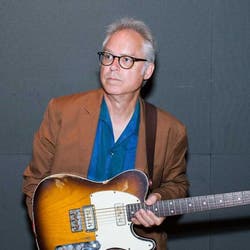