William Frederic Burr (born June 10, 1968) is an American stand-up comedian, actor, voice artist, writer, musician, producer, podcaster and social critic. He was born a freckled child in a land far away during a much simpler time. He did well in school until it counted. As a freshman in High School he had dreams of going to Notre Dame and becoming a lawyer. By the time he was sophomore he was taking shop class and was considering getting into construction. He ended up working in warehousing and unloading trucks. Other than stand up, that job was the most fun he ever had. He is now a stand up comedian. He does a couple hundred shows a year. And he enjoys the travel. He did four hour-long stand-up specials: Why Do I Do This, Let It Go, You People Are All The Same and “I’m Sorry You Feel That Way. He is currently on the road "writing” his next hour. He hosts a podcast each week called The Monday Morning Podcast. He has an upcoming animated series on Netflix called: F Is For Family. 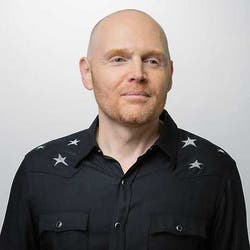 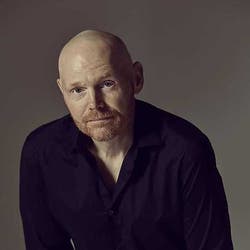 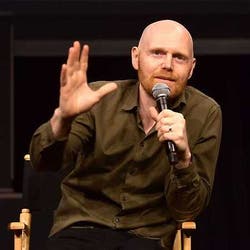 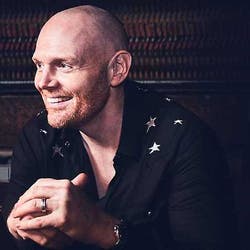 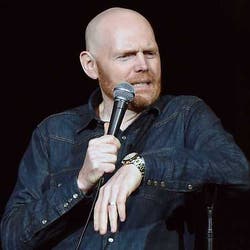 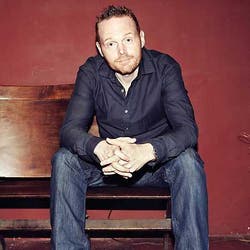