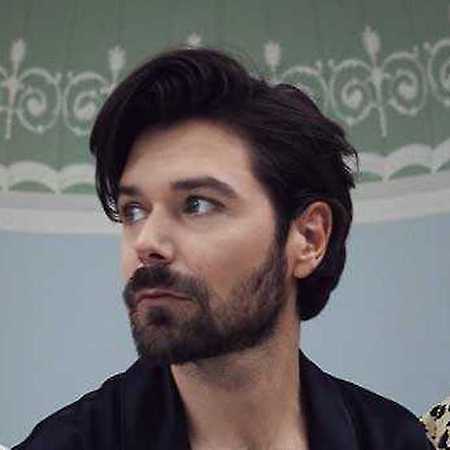 Biffy Clyro is a Scottish band from Ayrshire that was founded in 1995. The band revolves around members Simon Neil, James Johnston and Ben Johnston. Their first album Blackened Sky was released in 2002 on the Beggars Banquet label. The album is characterized by alternative rock, which is reminiscent of Jimmy Eat World. Later the music was influenced by elements of progressive rock, emo, art and post rock. The band released several albums and made it to number one on the British album charts with the album Opposites from 2013.