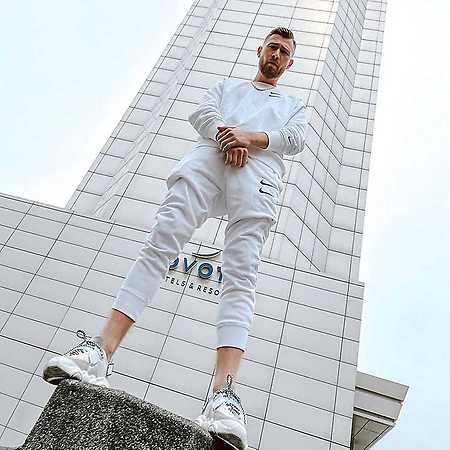 Bibic is a Polish-Bosnian-Turkish rapper associated with the GM2L team. So far he has appeared as a guest artist together with Alberto and Diho in Malika Montana’s song Rundki and released 3 solo singles Bliq, Białe rękawiczki and Wallah kocham. During an interview on the show, Rapnews revealed that he plans to release a joint EP with Alberto in the near future.