Beyond Creation is a Canadian technical death metal band from Montreal, Quebec that was formed in 2005. They are currently signed to Season of Mist records. The group has released several studio albums: The Aura (2011), Earthborn Evolution (2014), and Algorhythm (2018). They have toured extensively in Europe, the United States and Japan, supporting bands such as Obscura and Dying Fetus, while headlining tours alongside acts such as Revocation, Psycroptic and Virvum. 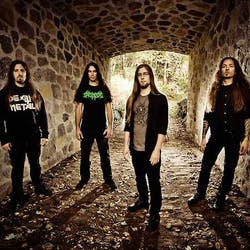 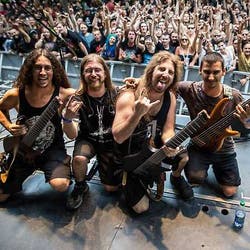 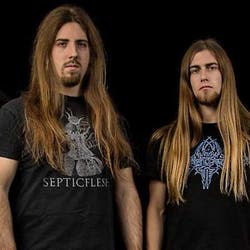 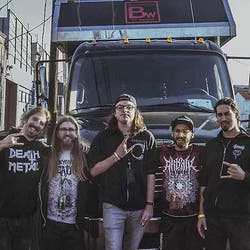