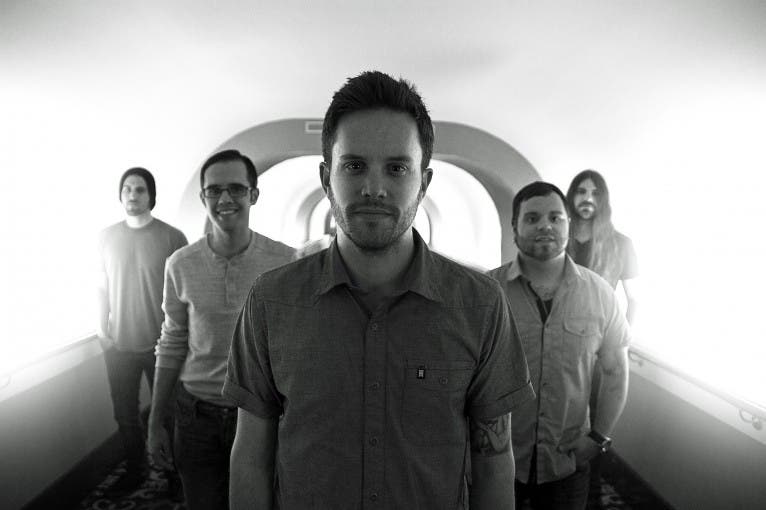 Between the Buried and Me

Among many milestones, Between the Buried and Me released 2007’s watershed Colors followed by The Parallax: Hypersleep Dialogues EP in 2011 and The Parallax II: Future Sequence a year later. 2015 saw Coma Ecliptic elevate them to new heights yet again. Not only did it bow at #12 on the Billboard Top 200 (a career high for the band), but it also garnered widespread acclaim from Noisey, Revolver, Alternative Press and The Guardian who welcomed the album with a rare perfect score. In between, they launched countless sold out headline tours and support runs with the likes of Mastodon.

Between the Buried and Me  Alaska