About Betraying The Martyrs

The Parisian deathcore sextet Betraying The Martyrs has since its inception in 2008, brought far beyond the country's borders to great enthusiasm. As part of their three previous albums, the band toured throughout North America and to Australia and Southeast Asia. The most recent album The Resilient was released in 2017.

If one thinks of contemporary music from France, one can see a lot of rap, chanson and multicultural rock, but one thing is certain: not Deathcore. In general, there are subgenres in Metal that go to extremes – whether in the sound, with the lyrics or by a particularly provocative stage appearance – and those are rather difficult in France. The spirit of a nation whose national drinks are red wine and champagne is undoubtedly much harder to ignite for a style of music in which misanthropy and doomsday atmosphere are accepted as a welcomed factors.

For lack of a nationwide sufficiently available fan base for such music, the band pulled it from the beginning out of France and criss-cross Europe. The three albums Breathe in Life, Phantom as well as The Resilient appeared in a three-year interval, with which the band could finally go to North America. 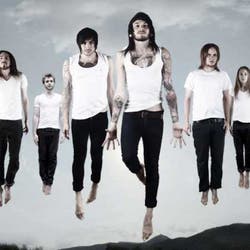 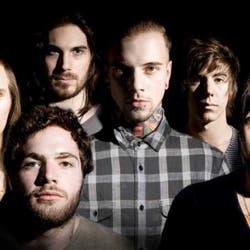 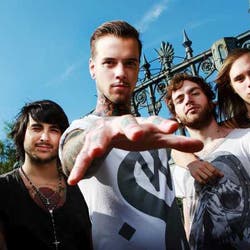