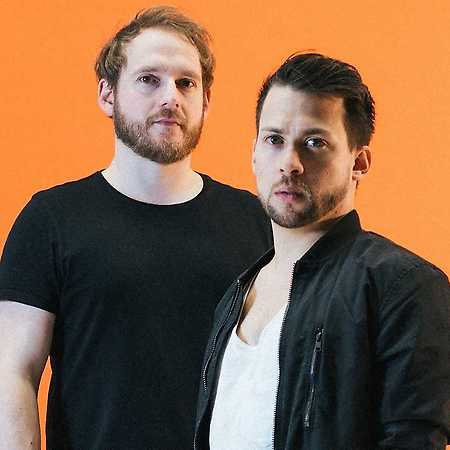 Betamensch is a German indie-rock band founded in 2014 by Miguel Mayorga and Nick Andrade.

After projects with producers such as Florian Nowak and Kurt Ebelhäuser (also known as part of the band Blackmail), the band with Ebelhäuser recorded their debut EP Betamensch , which was released in 2016. The mixture of pop rock, indie and their personal texts can also be found on their latest EP Was Wir Waren, which they present to the German audience in 2019.