Jarle Norman Bernhoft-Sjødin is a Norwegian musician and songwriter. As a stage name, he uses his family name Bernhoft alone.

His musical career began in the rock’n‘roll band Span. In this combo he gave appearances worldwide. Then he started his much more successful solo project Bernhoft with his debut album Ceramik City Chronicles, which he published on September 1, 2008.

His breakthrough came with his second album Solidarity Breaks. He reached number 1 of the charts in his home Norway. On the extensive following tour he was also guest on the American talk show Ellen.

On Bernhoft’s meanwhile fourth album Humanoid, which appears for the first time under the band name Bernhoft & The Fashion Bruises, the personal connection between musicians, listeners and the music is in the center. 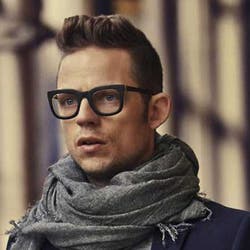 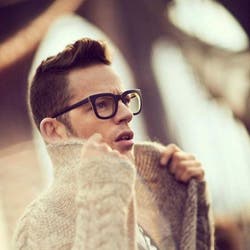 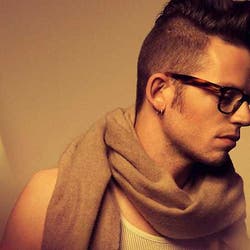 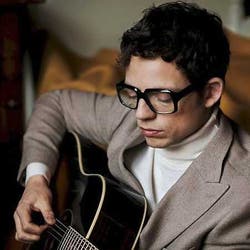