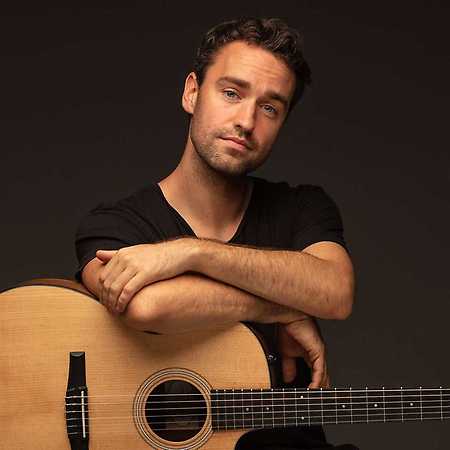 Benoby (Robert Wroblewski) is a singer-songwriter, pop music composer and lyricist with hiphop skills. In addition to his own compositions, he is also a successful author for other artists. He wrote the single Nur mit dir for Helene Fischer. The song immediately went gold. His debut single Mein fünftes Element reached more than 200,000 streams. In February 2018, he released his debut album with the same title. Almost every song on the album was released with a video, demonstrating Benoby’s versatility and creativity. During this period he went as support act on tour with Adel Tawil. He inspired over 150,000 spectators with his talent and musicality. The first sold out club tour started in spring 2019.