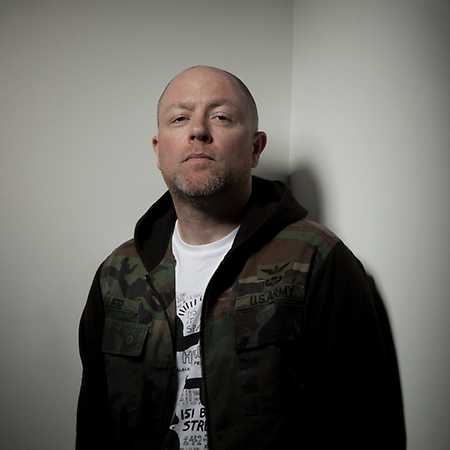 Ben Sims  Save Our Culture

With over 20 years experience under his belt, Ben Sims has a reputation as one of the world’s most in-demand and leading techno DJs. He has stayed true to the genre’s funk, groove and electronic fused origins whilst continuing to embrace and nurture its development over the past 25 years. He is credited to have played a big part in defining British dance music in the 90’s via his many nights, record labels, radio shows, podcasts and relentless touring endeavours. Embraced by techno’s originators and Detroit ambassadors he’s been, called upon by Jeff Mills, Robert Hood and Kevin Saunderson for remixes as well as contributing to the majority of influential European labels. Most recently, his disco/house leanings have birthed Ron Bacardi, an alias which has quickly established itself.