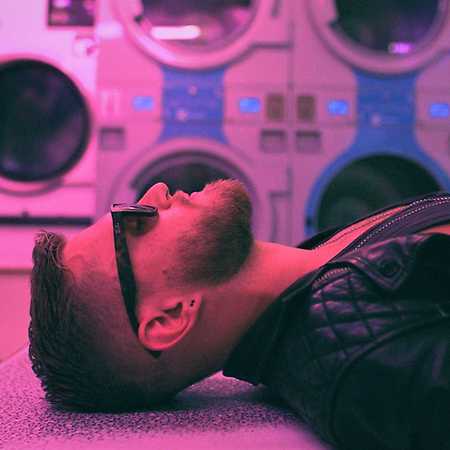 Original and energetic blend of blues-pop and rock’n’roll straight from the UK. Ben Poole is a talented guitarist, vocalist, composer and lyricist from the UK, who despite his young age has already managed to gain recognition from audiences and critics across Europe. Described as one of the most exciting young rock and blues artists. In 2011 Ben Poole was nominated for three British Blues Awards. In 2012 he performed in Berlin at the European Blues Challenge, where he represented the UK. His concerts are spontaneously received in clubs and festivals all over Europe.