The Ben Miller Band is an American band that was formed in 2005 in Joplin, Missouri. The band's lineup consists of lead vocalist and guitarist Ben Miller, bassist Scott Leeper, violonist Rachel Ammons and percussionist Doug Dicharry.

Their sound is a mix of rock, blues, bluegrass and country. Again and again they use unusual items as instruments such as washboard boards, spoons or a homemade Fassbass, because a few years ago they did not have enough money for decent equipment. The band toured among others already in the opening act of ZZ Top in Europe and America. Rolling Stone magazine listed the trio among the "20 best things we saw" at the Americana Music Fest in Nashville. 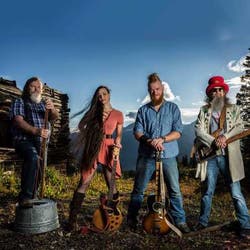 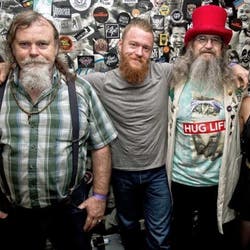 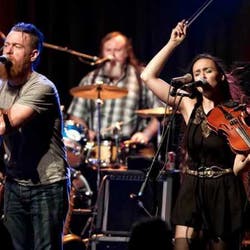 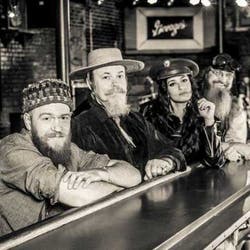