Ben Frost (born 1980) is an Australian composer and producer based in Iceland. Frost composes minimalist, instrumental and experimental music, with influences ranging from classical minimalism to punk rock and black metal. His albums include: Steel Wound (2003), School of Emotional Engineering (as part of the band School of Emotional Engineering) (2004), Theory of Machines (2007), By the Throat (2009), Sólaris (with Daníel Bjarnason) (2011), Aurora (2014), and The Centre Cannot Hold (2017). He has collaborated with contemporary dance companies Chunky Move, the Icelandic Dance Company and the British choreographer Wayne McGregor. He composed the music for Wayne McGregor’s 2010 work FAR.

Frost co-composed Music for Solaris with Daniel Bjarnason, which was inspired by both Stanislaw Lem’s original novel and the 1972 Tarkovsky film Solaris. Commissioned by Unsound Festival, it was performed by Frost, Bjarnason and Sinfonietta Cracovia. In 2012 he travelled to the Democratic Republic of Congo with Richard Mosse, along with Trevor Tweeten andJohn Holten, to score the sound for Mosse’s artwork The Enclave. In 2013, in his first directorial role, he premiered a critically acclaimed music-theatre adaptation of the Iain Banks novel The Wasp Factory. He composed the music for the films, Sleeping Beauty, the Icelandic drama The Deep and the 2015 British television series Fortitude, as well as the score for Netflix's German supernatural thriller Dark and the film Super Dark Times in 2017. The same year he also premiered a new installation with Richard Mosse and Trevor Tweeten, entitled Incoming, at the Barbican Centre in London. 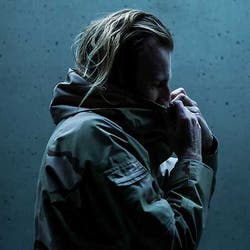 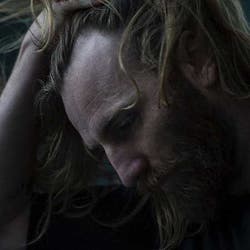 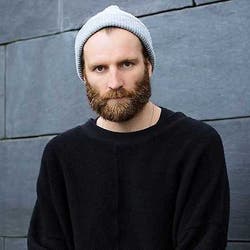 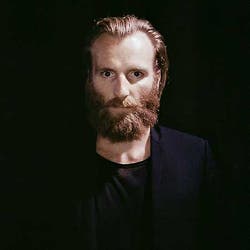 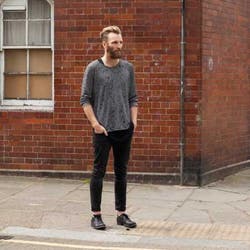 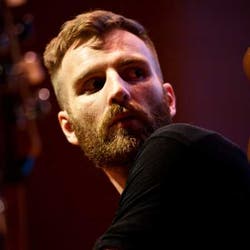 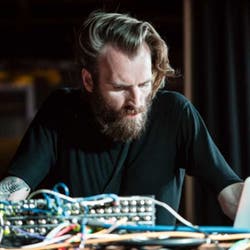 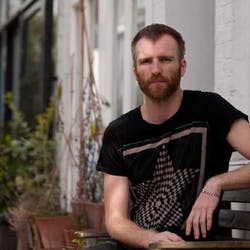