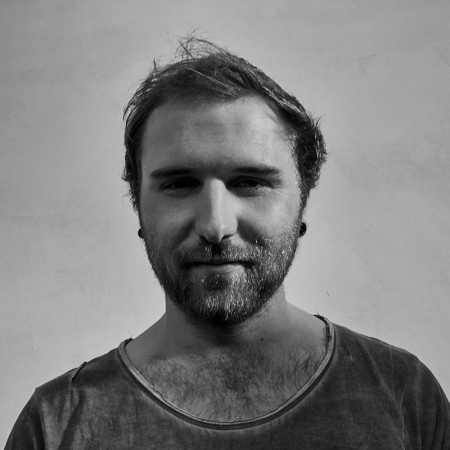 Ben Bear was born in Berlin and lives there. He has been DJing since 2009 and has been a producer sine 2014.

The fascination for the Berlin techno scene brings Ben Bear behind the scenes of the German capital’s party scene already in early years. By the age of 17 he begins his career as a promoter and DJ.

Driving beats and pumping basses are the red line in Ben’s sets. He is a resident of the parties by Im Rausch Mit Freunden, Baby Wants To Ride and at Berlin clubs such as Arena, Watergate, Magdalena, Ritter Butzke, Kater Holzig, Suicide Circus, MIKZ. Furthermore, he is performing on festivals such as Feel Festival or Rocken am Brocken Festival.

In September 2013 he had the honor to perform at the Burning Man Festival in Nevada.

His first EP Inside Of My Head was released in August 2014.