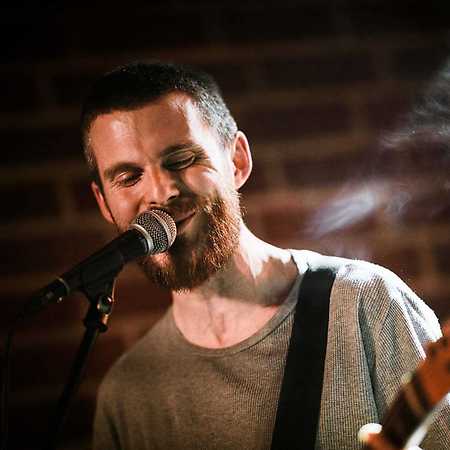 Ben recently relocated to Berlin to focus on creating original music after years carving out a living in London as a session musician and, having made his first release, feels he’s earned the right to talk about himself in the 3rd person. His CV is more diverse than it is impressive: He’s played every London stage from the Water Rats to the Albert Hall, serenaded princesses on Richard Branson’s private island, played packed arenas dressed as Brian May, sung BVs for Bobby McFerrin in the Barbican and for Damon Albarn on a Greenpeace boat in the middle of the Thames. He’s scraped the rent playing hundreds of loud, dirty club gigs across the UK and also recorded on Kenny Wheeler’s latest album. He’s jammed Meters tunes with Mike Kiwanuka and Joss Stone, played New Orleans banjo in Henley on Thames, performed far and wide from Kitzbühel to Dubai, Antigua to Barrow-in-Furness. Making his escape from London’s unforgiving economy touring Europe as sideman with EMI artist and fellow Berlin resident Jim Kroft, he’s been travelling back to work with a community of like-minded musicians from the Jazz and Soul scenes.