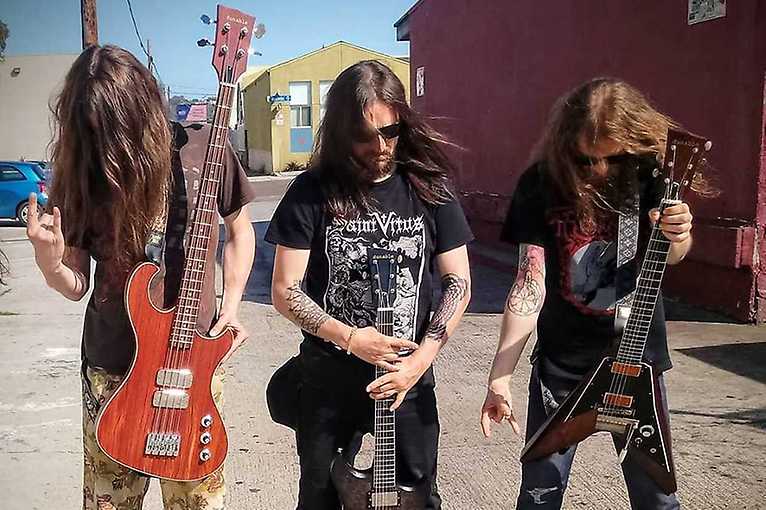 Belzebong have become a part of the audience’s consciousness with their uncompromising approach to music, as well as the smoke-screen that shrouds this mysterious band. From their first release, Sonic Scapes & Weedy Grooves through the EP _Dungeon Vultures EP to the 2018 release of the album Light the Dankness, Belzebong are known for their uncompromising riffs and doom sound – after all, they are inspired by Black Sabbath. On the other hand, during the concerts they present experiences that go beyond the limits of consciousness. Weedpecker was born in Warsaw around 2012, when the first two of them decided to match their dreamy psychedelic rock tunes with some stoner rock. Soon joined Pan Falon as drummer. After the summer of 2012 the lineup was completed with the Spanish bassist Jeso, who was earlier in some extreme acts like Looking For An Answer and Antigama. In April 2013 they recorded their first self titled album, followed by II in 2015, and III in 2018. Taraban with its music is paying tribute to the history of hard and blues rock. Inspired by the classic, takes it and bring to the XXI century. Band was formed in 2013 in Cracow by Maciej Trojanowski, Mateusz Żak, Łukasz Malinowski and Krzysiek Gońda. Original material on the riffs from older times, mixture of tradition and psychedelic sounds.