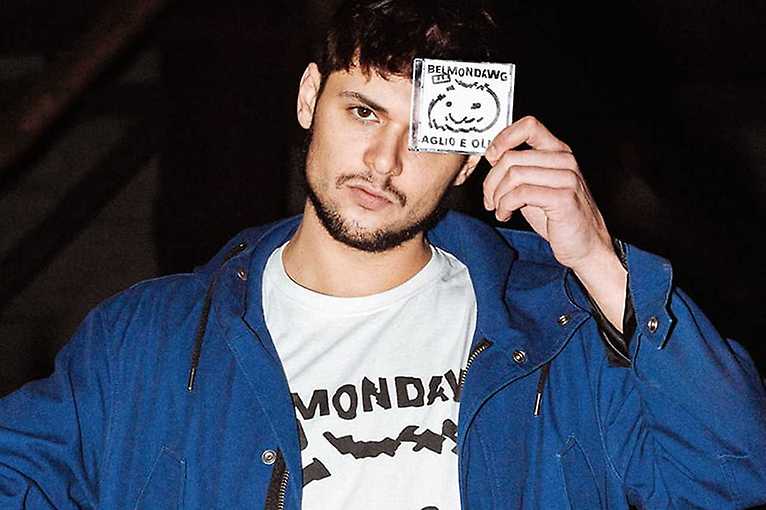 Belmondawg’s concert promoting his latest release, Hustle as Usual. Belmondawg is one of the most unique and colourful voices on the Polish rap scene. The activities of the rapper from Gdynia in the last decade have undeniably influenced the shape of the Polish scene. Belmondawg became known to a wider audience through his mixtape with Kaz Balagane, Sos, Ciuchy and Borciuchy released in 2014. A few years later, together with Oyche Doniz, he formed Mobbyn with whom he released two albums (the second together with GSP after the breakup of the first Mobbyn). In 2019, Schafter’s single featuring the rapper reached gold album status. Now with Poppyn, he’s releasing a new EP – not a mixtape, because as Belmondawg says "Instead of unnecessary bullshit, we’re coming in with atomic bombs exlusively".