About Being as an Ocean

Being as an Ocean was formed in 2011 in California, debuting a year later with the album Dear G-d. Ever since, they've established an idiosyncratic sound that blends the energy of melodic hardcore with post-rock soundscapes and vocals ranging from spoken word to screams, as well as the heartfelt and personal lyricism of frontman Joel Quartuccio, So far, they have released five studio albums, the latest being 2019's Proxy: An A.N.I.M.O. Story. 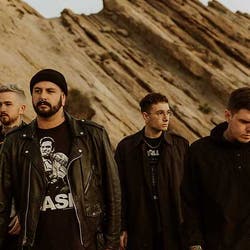 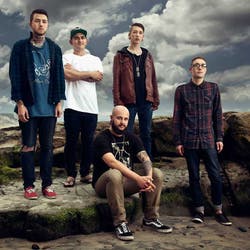 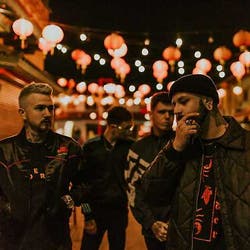 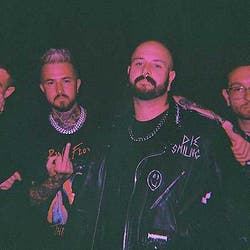