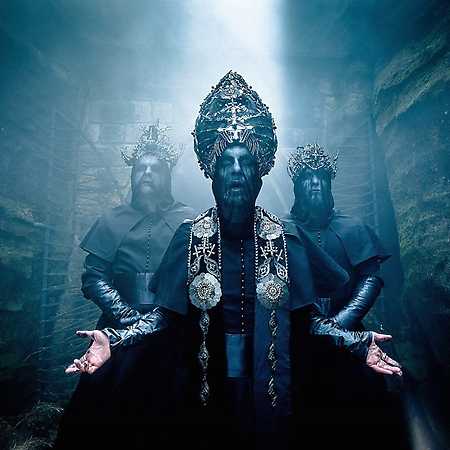 Behemoth is undoubtedly Poland’s most well-known metal band, and one of bands on the forefront of extreme metal in the world. The band was formed in 1991 and have played an important role in establishing the Polish extreme metal underground. Now they are often seen as top billing at the most prestigious metal festivals in the world and usually place high in album charts with their releases. 2018 saw the release of their latest studio album, I Loved You at Your Darkest and the live album Messe Noire. They also played with Slayer on their farewell tour.

The band around the members Nergal, Inferno and Orion played already at famous festivals like Rock am Ring, Mayhem Festival, Sonisphere Festival and Download Festival.