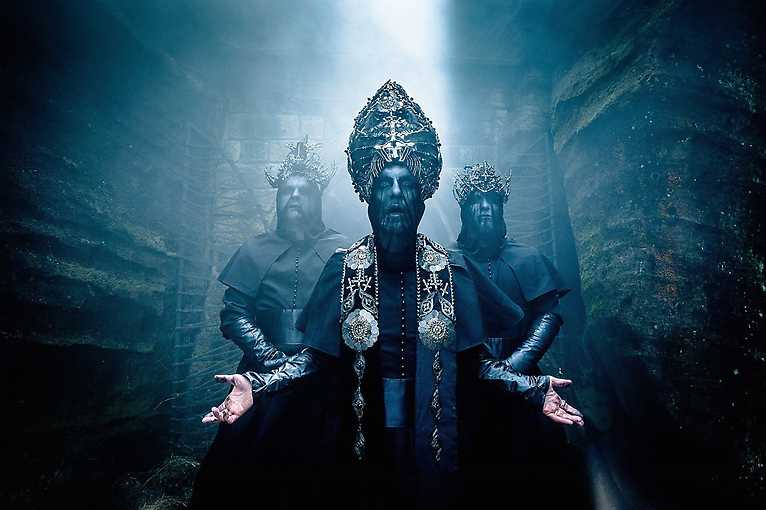 In autumn 2019, Behemoth will perform in six cities for its most devoted – Polish fans. The band, whose work is appreciated on the biggest stages of the world, will return to the country to promote their latest album - I Loved You at Your Darkest, which was released on October 5, 2018, by Nuclear Blast Records. In the roles of the special guests of the band, the route will be joined by the Swiss with Zeal & Ardor, the Norwegian band Whoredom Rife and Polish – In Twilight’s Embrace.