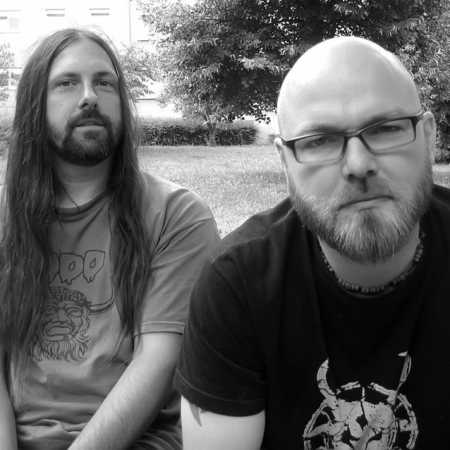 Beehoover got together in 2003 and wanted to form a normal rock band with bass, guitar, drums and vocals. However, Ingmar (Bass, Vocals) has always had that quite dominant bass sound and the band wanted to keep it. They did not find a guitar player to go along with that so they skipped it and recorded a demo with bass, drums and a singer in 2004. Somehow that did not work out and they decided to do everything themselves. So the duo produced the EP A Mirror is a Window’s End in 2005. The CD The Sun Behind The Dustbin was released in 2007 followed by Heavy Zooo in 2008 and Concrete Catalyst in 2010. All of them via the Exile on Mainstream label.