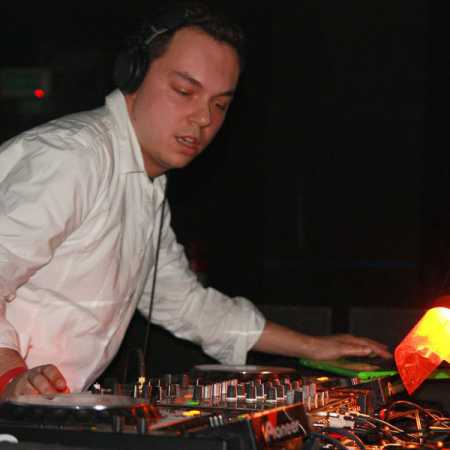 Zdenek Beck – known as DJ Beck born 1985 in Prague is czech DJ and producent. DJ Beck first fascination with electronic music dated back in 2001, when he visited Zen Party in Roxy Club Prague for the first time. He started to perform in early 2002. DJ Beck had to perform with Traktor by Native Instruments for four years. In 2006 he bought his dream machine – Technics SL-1200MK5. Since then he drowe many miles with his plates and become a trance and techno DJ especially. In 2008 he was finally determined to show his skills and become