Beck, actually Beck Hansen is an American musician, multi-instrumentalist, singer and composer, born in 1970. He is considered the most eclectic, inconsistent and unpredictable American scene from contemporary artists. His music is a mixture of many styles and genres (pop, rock, electro, hip-hop, folk). He has released 10 albums, three of which have been honored with Grammy awards. His song Loser was placed on the list of 500 songs that shaped rock, created by the Rock and Roll Hall of Fame. 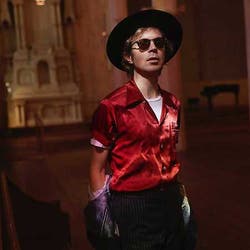 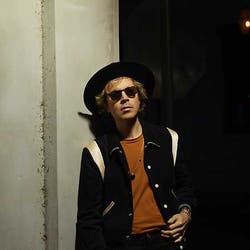 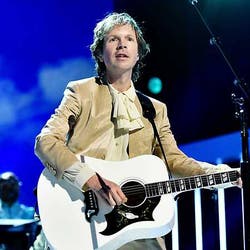 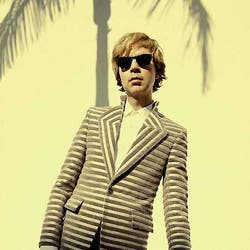